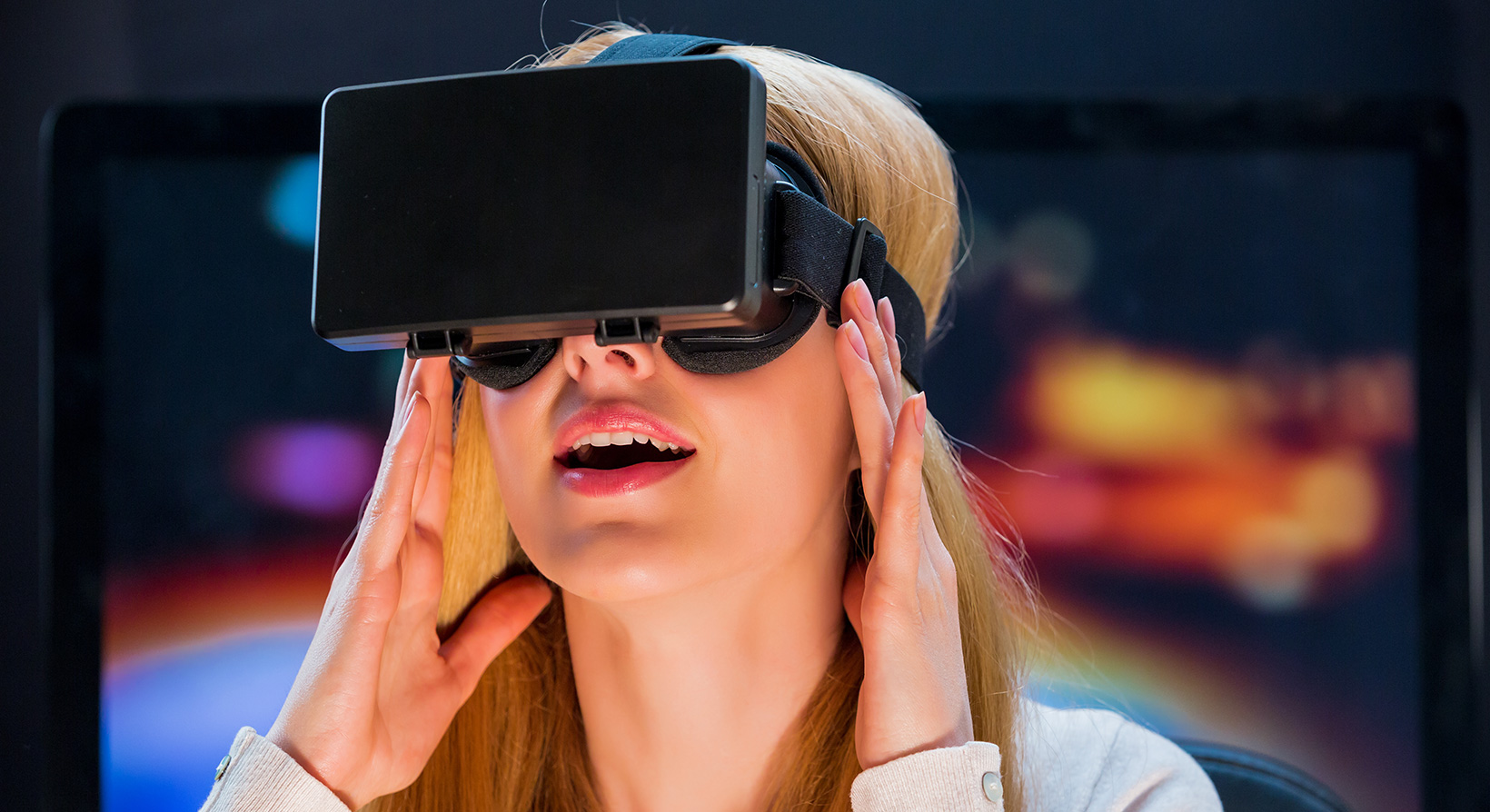 We’ve been dreaming about Virtual Reality (VR) since the dawn of modern science fiction. We’ve seen many other giant leaps in technology in the last decade, so it shouldn’t surprise you to learn just how far VR has come.

Any child who owned a View Master (introduced in 1939!) got a taste for the magic of literally stepping into another world. From Star Trek’s late 1980’s holosuites to the full immersion digital world of the Matrix in the late 1990’s, we’ve been inspired by VR’s potential.

So far our tech hasn’t jumped the barrier from physical gear to spatial visual projections, but we’ve seen some exciting changes nevertheless.

In 2014 Facebook made a bold move by acquiring Oculus for 2 billion USD. At that critical moment, the average consumer got a quick update on contemporary VR technology. Oculus’ acquisition marked the start of a hot conversation about VR in general.

Now in 2016 the internet is boiling over with videos showing reactions to VR experiences. (Admit it! You’ve all seen the granddad fighting zombies video!) Video games may be fun, but this is not where VR ends. Multiple practical applications for VR are finally coming to fruition. That VR will revolutionize the world is now undeniable.

Architecture is one of the first industries to adopt the technology and it is impossible to deny that the industry will massively benefit from Virtual Reality. VR is about to change landscape in architecture forever.

VR allows you to interact with every single detail of a project right at your fingertips. Once you can walk through a model in three dimensions, regular renderings are just plain dull.

VR removes location and time restrictions. VR models can be viewed anywhere in the world and provide the client the ability to walk around and customize the elements of the environment.

VR allows developers to skip the time and physical constraints of a show home. You’ll tour as many prospective buyers as you like – without waiting for the show home or suite to be built.

5. Adopt Early and Get There First

Jump ahead of your competitors by getting in on this cutting edge technology first. VR will become the norm. Early adopters will have the advantage.

Stambol Studios can help you make it happen. We are working tirelessly to integrate VR into the architecture tech landscape. Visit stambol.com/virtual-reality for a complete picture of what we can offer.