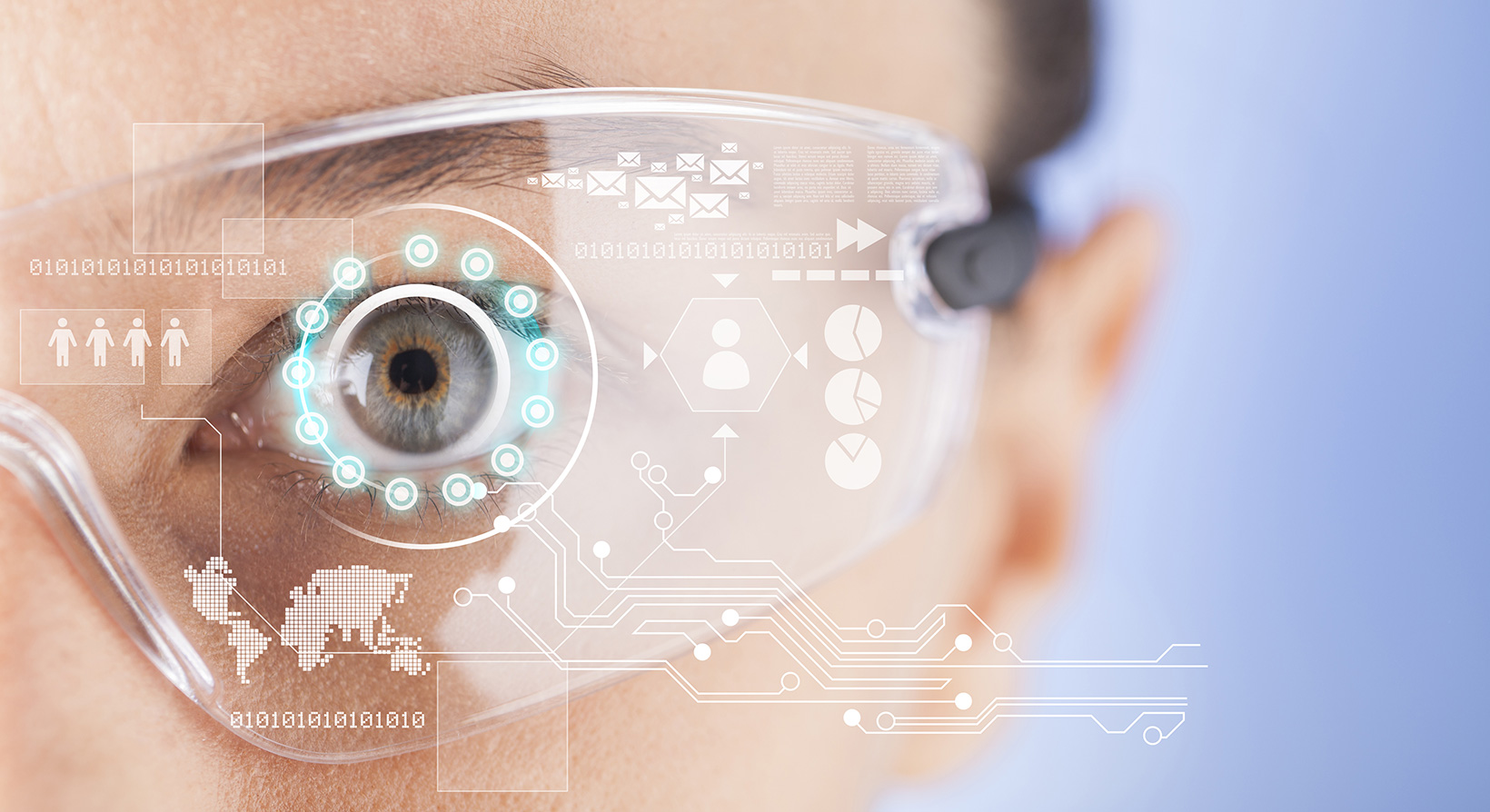 From Virtual to Reality

You’ve been hearing about Virtual Reality (VR) for decades. But are you in the loop on the latest tech? VR’s cousins have arrived – AR and MR, or Augmented Reality and Mixed Reality.

AR appeared on the big screen in 2002 when we saw it in Minority Report – and more recently in the Iron Man movies. Viewers might have dismissed it as an opportunistic blend of advanced special effects and sci-fi wishful thinking.
In truth, the technology is here, now.

More recently, Pokemon GO has brought AR into the spotlight on millions of real world smart phones. It uses a highly accessible form of AR resulting in one of the most unique gaming crazes the world has ever seen.

VR requires the user’s complete immersion in another world and can be generated by computer graphics or video footage.

AR overlays the real word with digital images related to the user’s location or activities.

MR blends the above technologies, taking a real-looking (yet still virtual) item and inserting it into the user’s surroundings.

From video games to ultra-secretive military applications, artificial reality technologies are already in our world and spreading rapidly. Products are already being sold from major names like Samsung, Microsoft, and Google, with more on the way. Much of the advancement in VR has been made possible by smartphone technology – from tiny high resolution screens to gyroscopes and motion sensors.

Easily one of the most sophisticated VR experiences on the market, the Vive won multiple awards at CES 2016.

The social media giant acquired Oculus and with it, the Rift. A media darling, perfect for gamers.

Purpose-built for their game console, the PlayStation VR contribution is also targeted to gamers.

The Gear VR blends both Oculus technology and the Galaxy smartphone. It’s on the market at major retailers and shockingly affordable.

Possibly the most accessible of all VR products, the Cardboard is “a simple viewer anyone can build or buy.”

HoloLens isn’t quite on the market yet, but from what we’ve seen, it will have a huge impact. Ask us what we can share about this one.

The IMMY iC 60 has it’s own secretive tech as well, trademarked as the Natural Eye Optic™ (N.E.O).
Each of these artificial reality products looks and sounds like a source of endless entertainment. Just watching clips on Magic Leap’s home page is enough to leave you awestruck. It’s important to remember this technology is more than fun – it’s going to change the way we live and work.

Take redirected walking, for example. Have you ever wondered if complete immersion in a virtual world would be safe? Built into selected VR experiences is a sensory trick that manipulates your brain into walking less, turning more, and generally staying where you’re safe. Once you realize how advanced our current VR has become, you’ll start to see a kaleidoscope of possibilities.

Stambol Studios offers VR solutions for architectural clients and beyond. Browse www.stambol.com to learn how we can work our magic for both brands and agencies.