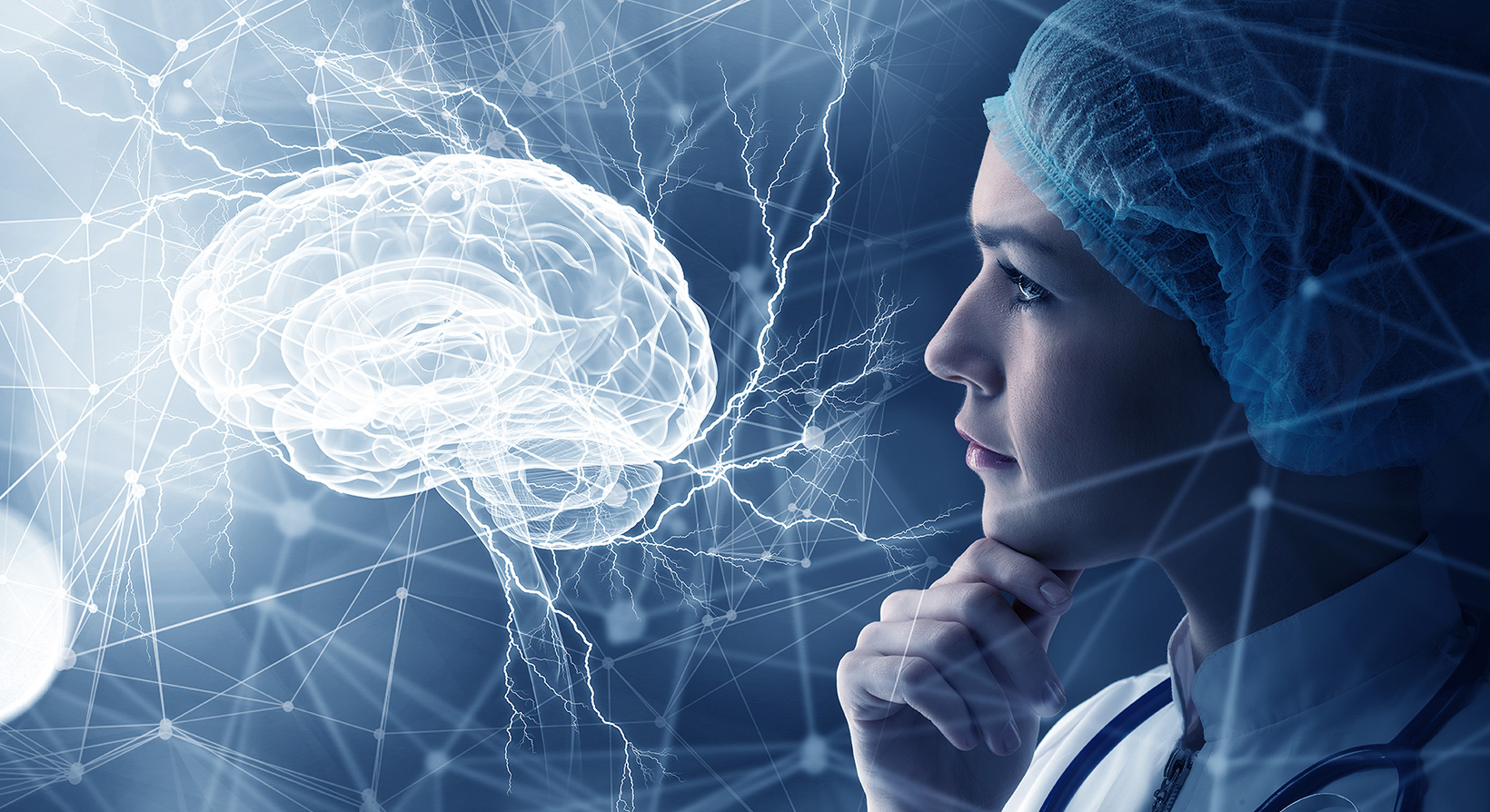 The Healing Power of VR

by Stambol
in Health Care
Comments

As the Virtual Reality boom continues, we are just starting to understand how huge the impact of this tech will be on human life.

We keep saying that VR will change the way we live, but most of you are probably thinking of work and play. VR can train us, connect us, and entertain us. But what about healing?

VR is already being used to train surgeons, assisting in their development of hand-eye coordination for laparoscopic procedures. Training of this sort has been in development since the days of Atari in the 1980s.

Rewiring the brain is one of the more impressive feats VR can perform. Once we figured out how VR was capable of affecting the brain, it wasn’t long before someone connected this to the work being done on spinal cord injuries.

The Walk Again Project used VR – specifically an Oculus Rift and a robotic exoskeleton – to retrain the brain to use damaged nerves. In this case, we’re not talking about permanent robotic implants (as cool as we think cyborgs are), this is a matter of getting legs working again. The term ‘game-changing’ just doesn’t do it justice.

Imagine a body scan (MRI) instantly rendered in minute detail for thorough review by your medical professional. This is still on our wishlist, but hopefully not for long. Augmented Reality is rapidly progressing, and like VR, AR will quickly leap from games into highly practical applications.

If you’re curious as to how VR can work in your industry, for your business, ask one of the experts at Stambol Studios.