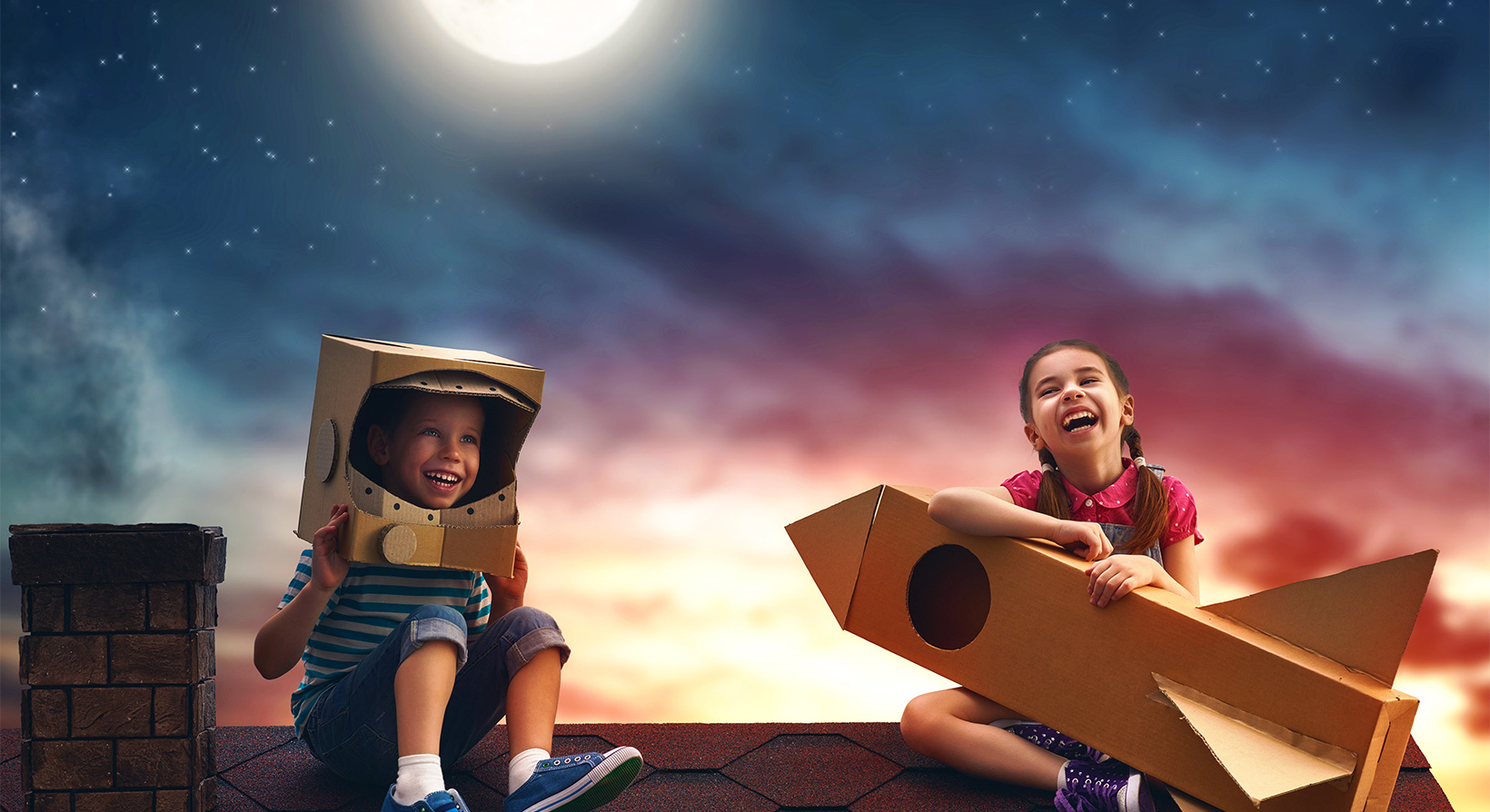 Boarding the “Spaceship of the Imagination”

Carl Sagan’s Spaceship of the Imagination was a powerful concept. It was the cornerstone of the TV mini-series “Cosmos: A Personal Voyage” (recently resurrected by Neil deGrasse Tyson as “Cosmos: A Spacetime Odyssey”).

Aboard the ‘Spaceship’ viewers travel to far-flung galaxies. It was (and is) an exercise in merging science with creative visualization.

What better project for VR to tackle? While a workout for the imagination is still a desirable exercise, wouldn’t it be nice to more fully experience a walk on the moon? Before or after the 1969 lunar landing, take your pick.

As both VR and space exploration progress, imagery for the surface of our neighbouring planets will become more accurate, captured in higher resolution. We’ve already seen a Martian VR experience, Field Trip to Mars, which was tailor-made for the education system.

Watch the video below and you’ll notice faux AR in the frame, adding to the illusion that the school bus is a futuristic vehicle actually rolling across the surface of Mars.

We’ve also seen a 3D tour of the International Space Station. We love to see 3D experiences too, particularly since the availability of glasses makes the imagery incredibly accessible. Once you’ve seen a 3D movie, you’ve got the tool you need to watch a 3D video. Remember, when we talk about VR and related tech growing, we really mean every household.

In keeping with the imagination exercise, launching from the tech we currently have, picture what VR will achieve once the sense of touch is perfected. The Spaceship of the Imagination will be able to roll down its window to let you scoop up a handful of dust from Saturn’s rings.

The attention to detail we’ve already seen in VR encourages developers and users alike to unleash our full creative potential in visualizing where new experiences can take us – and how!

Have you got a story to tell? An idea to share that only visual media can achieve?

Stambol Studios can bring your story to life in Virtual Reality, the only medium which can actually place users inside an adventure.

Adding VR to your marketing plan now will take advantage of technology currently experiencing a white-hot boom in popularity. But you’ll also be laying the groundwork for being part of a medium as it evolves.