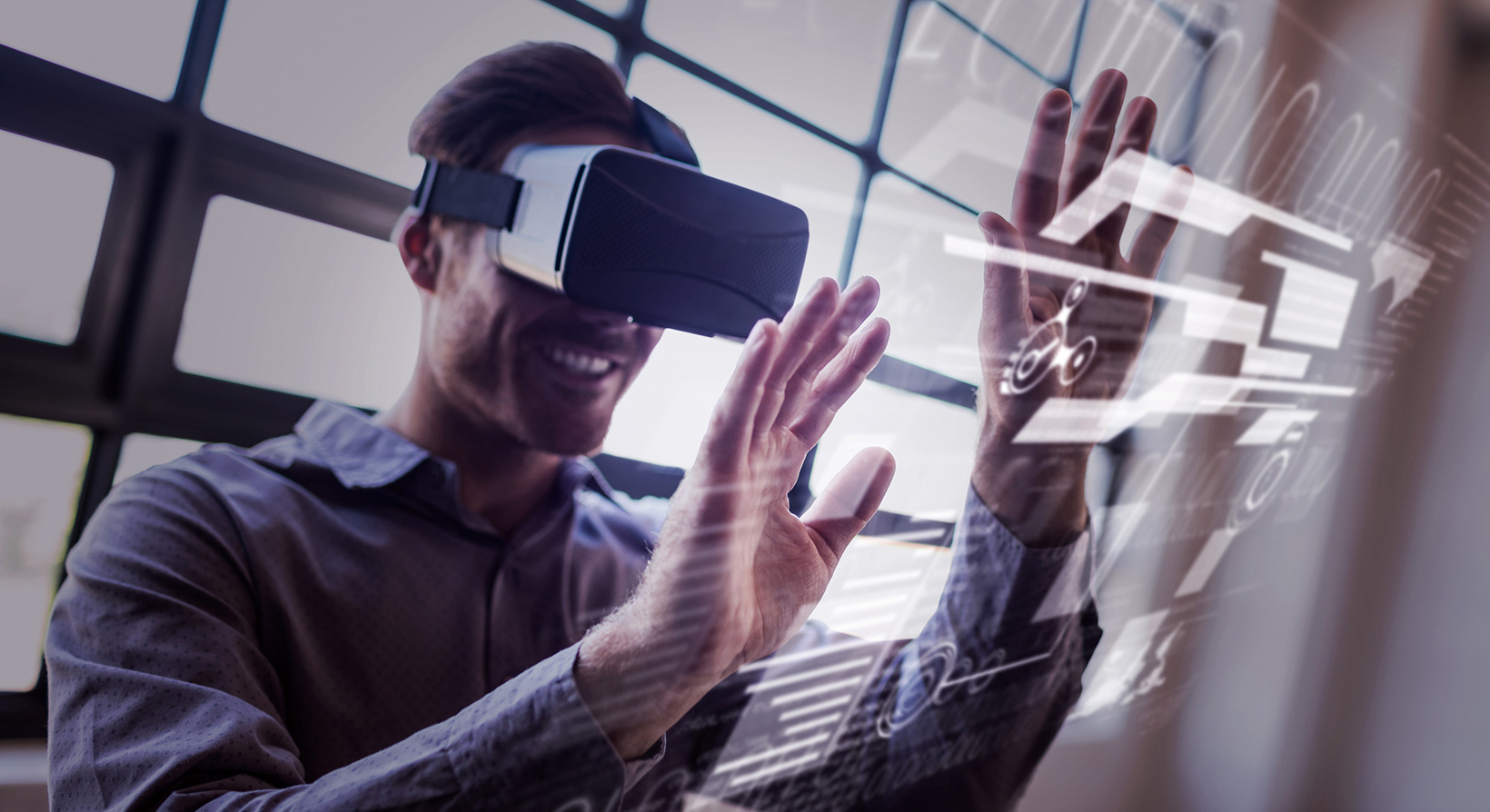 by Stambol
in Trade Show
Comments

Every trade show you attend is a critical opportunity to stand out from the crowd. Yet it’s painfully easy to blend in. Here’s where today’s Virtual Reality technology can help your product turn heads.

Unless you have a clever prototype that fits in the palm of a hand, your challenge is to quickly and effectively convey features and benefits. Traditionally, that pitch happened verbally, although ideally supplemented by visuals and marketing collateral.

Have you been there before? Talking to a disinterested trade show-goer you know is just being polite until he/she wanders off to the next booth.

Does your pitch grab prospects every time? It takes a very distinctive person to verbally snare and orally sell a concept, product, or company. Few of us have this rare gift.

Why not let VR do the work for you? Dazzle  participants with your medium as well as your message. You know how amazing your product is and how well it works. VR implements the age-old strategy of ‘show don’t tell’ in a very literal sense.

If you’ve been reading about VR, here on the Stambol blog or elsewhere, you know the hardware and software have come a long way, making a bold impression on a growing number of users.

How many do we mean by ‘growing number’? According to statista.com, the worldwide shipment of head-mounted VR displays jumped from .14 million in 2015 to 1.43 million projected for 2016. Statista projects another epic jump to 6.31 million by the end of 2017.

These figures will include products like the affordable (around $15) Google Cardboard and similar entry-level devices which use your smartphone . A step up from this is the Samsung Gear VR (around $140) which is compatible with newer Samsung Galaxy phones. In between the retail tech market is seeing a near constant influx of new smartphone-powered VR devices ranging from $20 – $100. Very soon almost anyone interested in experiencing VR will have access.

Now picture what you could achieve with a single high-end unit like the Oculus Rift or the HTC Vive. At the moment, these more expensive products are primarily sought after by gaming enthusiasts and tech professionals. Depending on your industry, you may be a prospect’s first high-end VR experience. Or if you act quickly, their first VR experience, period.

Make sure the experience you deliver makes the best possible impression. Work with VR experts who can recommend the best solutions, tailored to your needs, for both hardware and software.

Stambol Studios can help you use VR to communicate at your next marketing event. Whether you’re at a huge international trade show or a small regional convention, VR can set you apart and get people talking about you. Ask us how today.