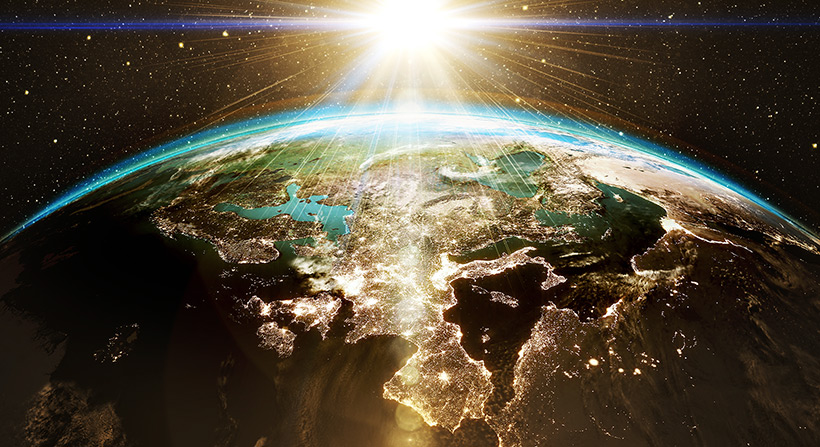 Some things in life are inevitable. Like Apple and Google taking huge chunks of the Virtuality landscape. So we were not at all surprised to see some major announcements from these juggernauts, last week and back in May respectively. Here’s a quick recap to share a few thoughts.

1. ARKit is coming to Developers
A massive AR platform has landed at our feet. Equipped with fast, stable motion tracking as well as ambient lightning, scale, and plane awareness, ARKit will result in a surge of AR applications. iPhones and iPads everywhere will soon see a new wave of AR content.

2. iMac will support Virtual Reality
The new generation of iMacs are VR-ready on delivery. They’re faster and more powerful than ever, equipped with scalable processing and a new AMD Radeon Vega graphics GPU.

3. Steam VR is coming to iMac
HTC Vive users who happen to be loyal iMac owners will be thrilled to hear that Apple is equipping iMacs with the hardware needed to render VR content for the Vive.

4. External VR add-ons for older Macs
Apple is also committed to bringing VR to less powerful computers. By using a GPU enclosure with a powerful video card, Steam VR will be available to more iMac users.

6. Standalone VR Headsets coming
Although smartphone-powered headsets will continue to be the most accessible and affordable VR experience in the near future, standalones can always offer a higher-end experience. As VR users nudge the bar for experience quality ever upwards, these devices will be put to the test. We can’t wait to see one from Google, particularly if they’re working with HTC and Lenovo.

7. Lens will make Phones Smarter
Enabling a smartphone camera to detect and analyze features of a user’s environment is a big piece of progression towards everyday AR.

8. Growth and Change for Assistant
In direct competition with Siri, Assistant will be coming to the iPhone, and through use of the Lens, will serve content related to a user’s surroundings. (It’s also worth noting that digital assistance goes both ways; macOS Sierra will bring Siri to the Mac.)

9. Second-generation TPU unveiled
We aren’t the first (and won’t be the last) to interpret Google’s cloud-based Tensor Processing Unit as a step towards Skynet. But all kidding aside, this is a major project and we see AI dovetailing with all Virtualities to create interactive experiences enriched by authentic environments and believable characters.

10. Over 2 billion Androids in use
Although not strictly an AR or VR announcement, we think this figure has huge implications for the future of smartphone-powered head gear design. We expect the Daydream to lead, but undoubtedly independent manufacturers will jump in with variations.

There is a lot more to unpack here, and we’d love to chat about it if you have questions. You can reach a Stambol expert with a quick click.