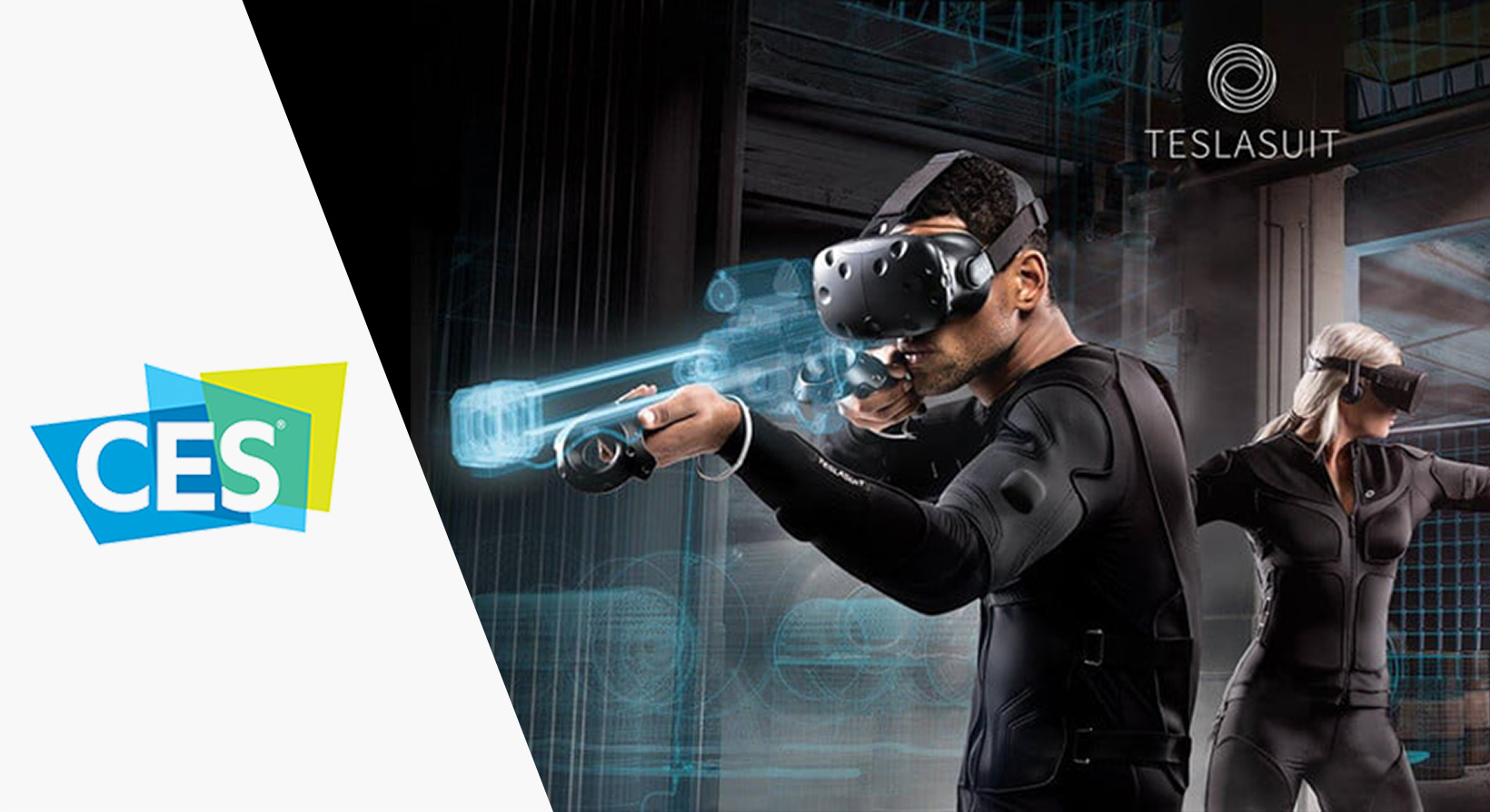 Las Vegas just hosted the Consumer Electronics Show once again and we were delighted to see where Extended Reality fitted into the mix this year.

The Augmented Reality and Gaming & Virtual Reality Marketplaces were back alongside talks including How AR, VR, and AI Will Reshape Music and All Eyes on Augmented Reality. We had a couple of general questions in mind beforehand. Are we entering the anticipated year of AR? Will MR have some fresh surprises?

The Latest and Greatest Headsets

To answer those questions, we started with Tech Radar’s CES Awards for best in show at the 2018 event. We noticed the new HTC Vive Pro front and centre winning in the People’s Choice and Best VR categories.

These wins were no surprise to the Stambol team given the combined variables of HTC’s megapixel upgrade, the wireless adapter we’ve all been waiting for, and an amazing on-site demo that captivated participants.

The new Lenovo Mirage Solo for Google Daydream made a splash as well, garnering accolades including, “the best way to experience VR content on-the-go” which “may well be the standalone VR device to aspire to in 2018.”

Tech Radar’s Best AR was the Vuzix Blade, applauding the consumer-oriented glasses as a product that would, “undoubtedly blaze the trail toward logical, approachable AR for everyone.”

Upload VR’s CES 2018 Roundup also provides a handy overview of the biggest and best revelations the tradeshow had to offer. Again, HTC proves to be one of the XR industry’s biggest players in headsets, yet exciting prototypes like the Kopin Elf (winner of CES’s own Innovation Award) show us the future of lightweight headset design.

But the VR offerings at CES were so much more than buzzworthy head gear and we have our eyes on many more nuts and bolts.

A Refreshing View of XR Components

High resolution screens were a huge win for XR as well. The HTC Vive Pro now ties with the Samsung Odyssey for VR screen resolution at 2880 x 1600 (1440 x 1600 pixels per eye). Broadcaster NextVR is catching up to these high resolution devices with content more realistic than ever before.

While NVIDIA unveiled some truly spectacular developments in automotive technology, we were most excited about their new screen technology, plus the GeForce Experience for customizing game graphics. As gaming remains a staple of the XR world, we know advancements there will filter into other applications quickly.

The ability to interact with virtual content is rolling forward as well, including Tobii Eye-Tracking’s mod for Vives that enable users to make selections with eye movement.

Haptic Accessories from Head to Toe

Another hugely important goal for XR is the ability to touch and feel. Haptic advancements at CES included the Contact CI Haptic Glove prototype and the Teslasuit. While the latter came complete with a river of puns about “shocking” users, both items are important pieces of the authentic immersion puzzle.

One of our favourite aspects of CES is the chance to see high end ideas materializing in consumer-ready products, like the Vive Pro and Mirage Solo, alongside exciting developmental possibilities like the Kopin Elf. Those of us following XR tech development know that consumer adoption of affordable devices is a linchpin in the progress of the immersion revolution. But nothing takes the place of cutting-edge new hardware in generating excitement and buzz. CES 2018 had the best of both worlds.

Feeling excited about Extended Reality? Ask a Stambol disruptor how our solutions can elevate your business or organization in 2018. We’re excited to show you everything XR can do to meet your needs.