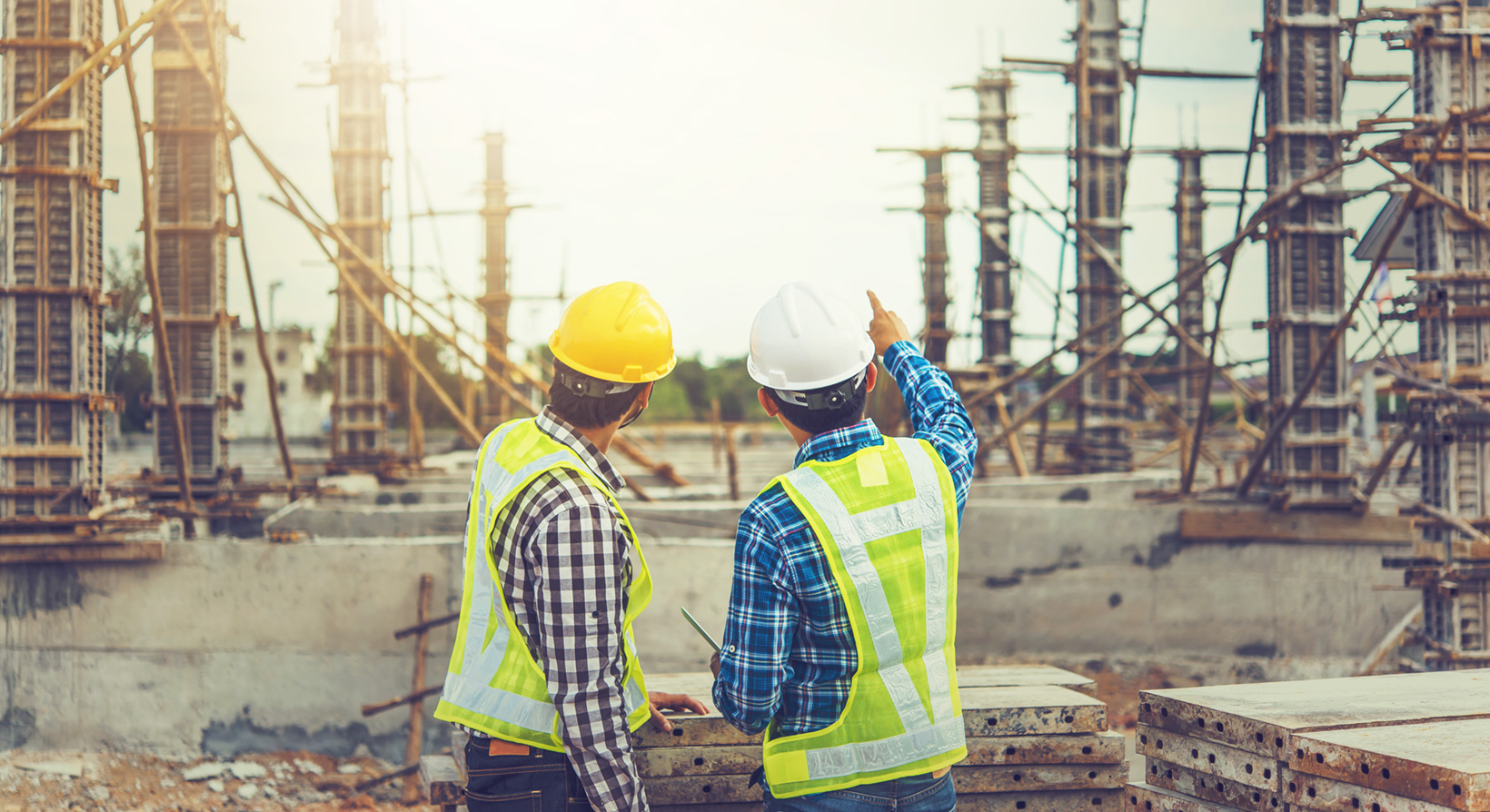 You’re standing on a noisy street corner, watching your breath curl into the air, obscuring a muddy patch of lumpy earth. This will be an unusual project. And by unusual, you mean chaotic.

The developer who hired you purchased this lot with one simple plan; put a luxury hotel into a booming tourism market. Only he has no idea what the hotel will look like. There are no renderings, no concept art, not even as much as a cocktail napkin. Sure, he had a plan. But he threw it under the bus, shortly before firing his last architect. You might just have an eccentric client on your hands.

He wants – no, needs – to break ground in six months.

You have less than half a year to get your BIM files and 3D renderings ready for all the corporate and municipal approvals necessary so that this relatively small patch of earth can be dug into and built sky-high to become the most impressive building the city around it has ever seen. Trades will be on site two weeks after the foundation is dug. There isn’t a moment to spare and your client doesn’t want to hear about what you can’t achieve.

As your breath floats away, you start to picture the progress of this build. You can see the crane with its long snaking tube pouring concrete into rebar. More cranes materialize and hardwood creeps up and up as carpenters and electricians work away like ants spread through a maze. 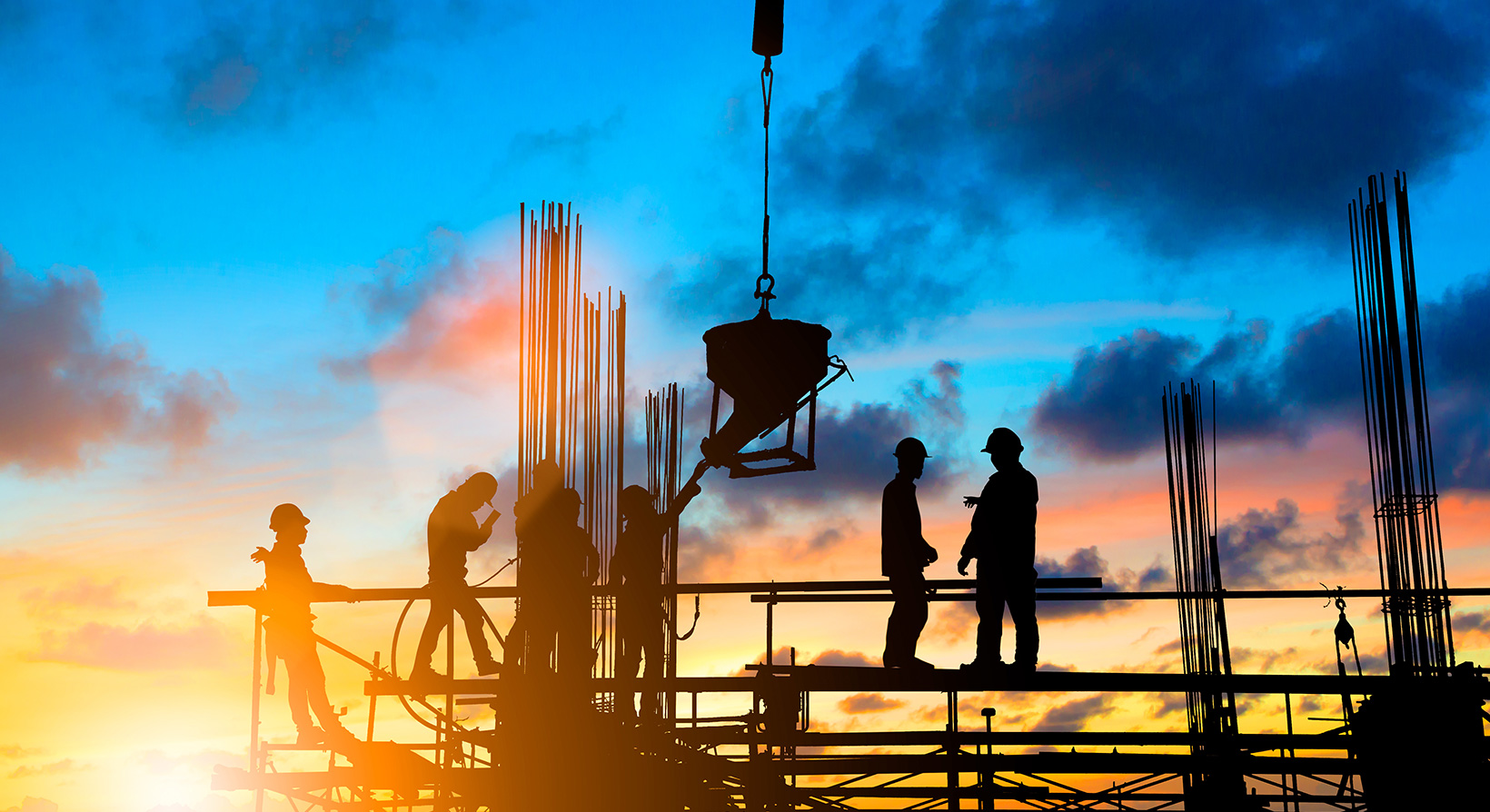 It’s a monumental task. And you’re starting from scratch. With no time for miscalculations. So you’re fine. Hardly.

Luckily you’ve trained in industry standard BIM software and you’re ready to thread in … something new. A piece of the puzzle that your client knows he wants, but isn’t really sure why. Just that it’s the new big buzz. VR.

Shouldn’t this be a marketer’s task? What developer would expect you to hand over more than a blueprints and renderings? You knew the answer; architecture was changing and if you didn’t update your methods, your competitors would.

You also knew it was going to be time consuming, but if the process of learning BIM taught you anything, it was that digital unbuilt environments were the way of the future.

When VR hit your desk, it was in the form of an innocuous Cardboard headgear with a business card for a specialized VR and AR studio with architectural rendering expertise. Relief washed over you as you realized you could deliver VR to your client without having to do it all yourself.

It was like lifting a cinderblock off your back when you saw your first Autodesk rendering transformed into a 360 degree visualization. Did your client care if you subcontracted the immersive content? Not even a little.

Now, your BIM files and renderings will be bundled with VR content, pre-loaded with an undeniable wow-factor. You’ll be partnered with the right VR studio.

From the artful interiors to the aerial tour, your files will cover every inch of the build – from trades-ready BIM to marketing-ready graphics.

You can turn your back on that empty lot on a chilly autumn morning knowing that you’ve got what it takes to complete the project. You can not only meet your deadline, but you can impress a demanding client that you would have run from this time last year.

The Stambol team has been down the same road, helping architects and real estate developers get the results they need from their VR and AR content. Ask us how XR experts can take the stress and uncertainty out of this one huge, yet critical, piece of your next project.