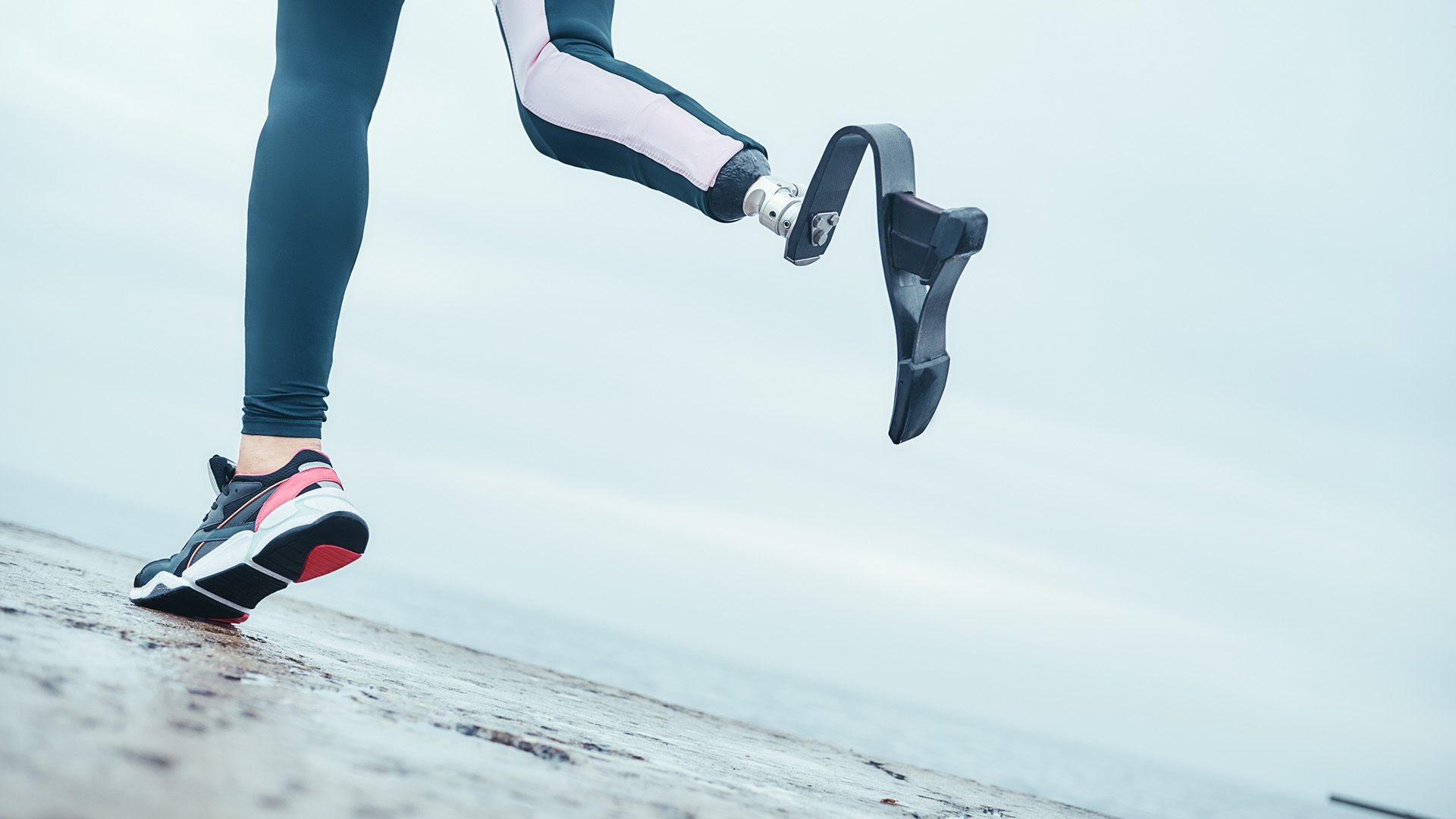 If you could solve any problem in the world, what would it be? Setting aside huge asks like reversing climate change tomorrow or achieving world peace, picture a rational fear or a daily pain point you could actually eliminate. Human Augmentation is anything capable of interacting with us and giving us abilities that we didn’t have before.

So, the process of augmenting ourselves is not new. Not by a long shot. The first human who picked up a rock to crack something open or used a blade to hunt prey performed an act of augmentation. Every addition to our collective tool kit since then – clothing, eyeglasses, toothbrushes, and so on – were all forms of Human Augmentation.

A future equipped with self-driving cars, AR-glasses, AI-diagnostics, and robotically-assisted surgery will include a drastic reduction in automotive tragedies and medical mishaps … for a start. Do you want to live in a world where your loved ones are safe on the road and you don’t have to worry about random illness striking your body or mind? Extrapolate the benefits from there and it’s hard to turn away.

We’re also suggesting that you set aside dystopian images of dark sci-fi futures in which implants are used to segregate and manipulate people or AI runs amuck to disastrous consequences.

A lot of the fascinating ideas bubbling to the surface of the tech world are inspiring the inventors of tomorrow – and inspiring Hollywood to scare the pants off you. It makes for a good story. But these stories are not prophetic. If anything, they can serve as a moral compass to keep creators thinking about caveats.

We’re here to tell you that the actual future of the most intimate spatial computing hardware and software is an improved quality of life for us all. Including you, the person reading this article, and anyone else human technology can potentially touch.

It may be nothing short of a world in which every person is free to be his or her own master, no longer governed by fears, burdens, and hardships.

The first benefit of Human Augmentation we want you think about is the dissolution of barriers caused by injury or developmental disorders.

Prosthetics currently in development are more than just clumsy placeholders for missing limbs. These devices will have robotics capable of Brain-Machine-Interfacing, which essentially means real working limb replacement. That means giving an accident victim or war veteran his or her life back.

But there are cautionary tales already popping up. Take for example the exoskeletons being used by workers in Japan to prolong their participation in physical labour jobs. Are these people forgoing retirement for personal satisfaction? Or are they doing it out of financial necessity? It may be safe to assume that no one wants to spend their golden years lifting boxes in a warehouse, so it may be considered problematic to develop technology that facilitates their work rather than tackling the systemic economic and social problems behind their financial needs.

We mentioned self-driving cars above because this is one of the most personal examples of an augmented environment that is relatable for everyone. Who among us hasn’t waited for a friend or family member late from a road trip or daily commute and wondered if he or she had been in a car crash? Having drivers text loved ones with updates isn’t the answer.

Smart cars – powered by Digital Twins and working in conjunction with smart cities – can achieve levels of road safety we previously thought impossible.

Another environmental augmentation is smart homes. Have you ever argued with a roommate or spouse about a utility bill or a household chore? Living spaces of the future won’t be able to perfect the nuances of human relationships, but they can be optimised to take menial chores off your hands and efficiently regulate heat, light, and power.

We’re also applying the idea of Human Augmentation to the use of Artificial Intelligence for improved application of expert knowledge. This is also referred to as Augmented Analytics.

Consider having AI diagnose medical and mental health conditions. ADHD for example, has been traditionally diagnosed through an inefficient and complicated process of parent and child interviews. The process of producing a diagnosis can take years and may still be incorrect. Even the use of a MRI scan may help, but must in turn be evaluated by humans. Combine a MRI with an AI-powered interpretation, and you have the potential to produce a much more reliable diagnosis of ADHD very quickly.

This process could be applied to other neurological conditions as well. And this is the point where we need to talk about the term Democratization.

Will this technology be available to everyone? 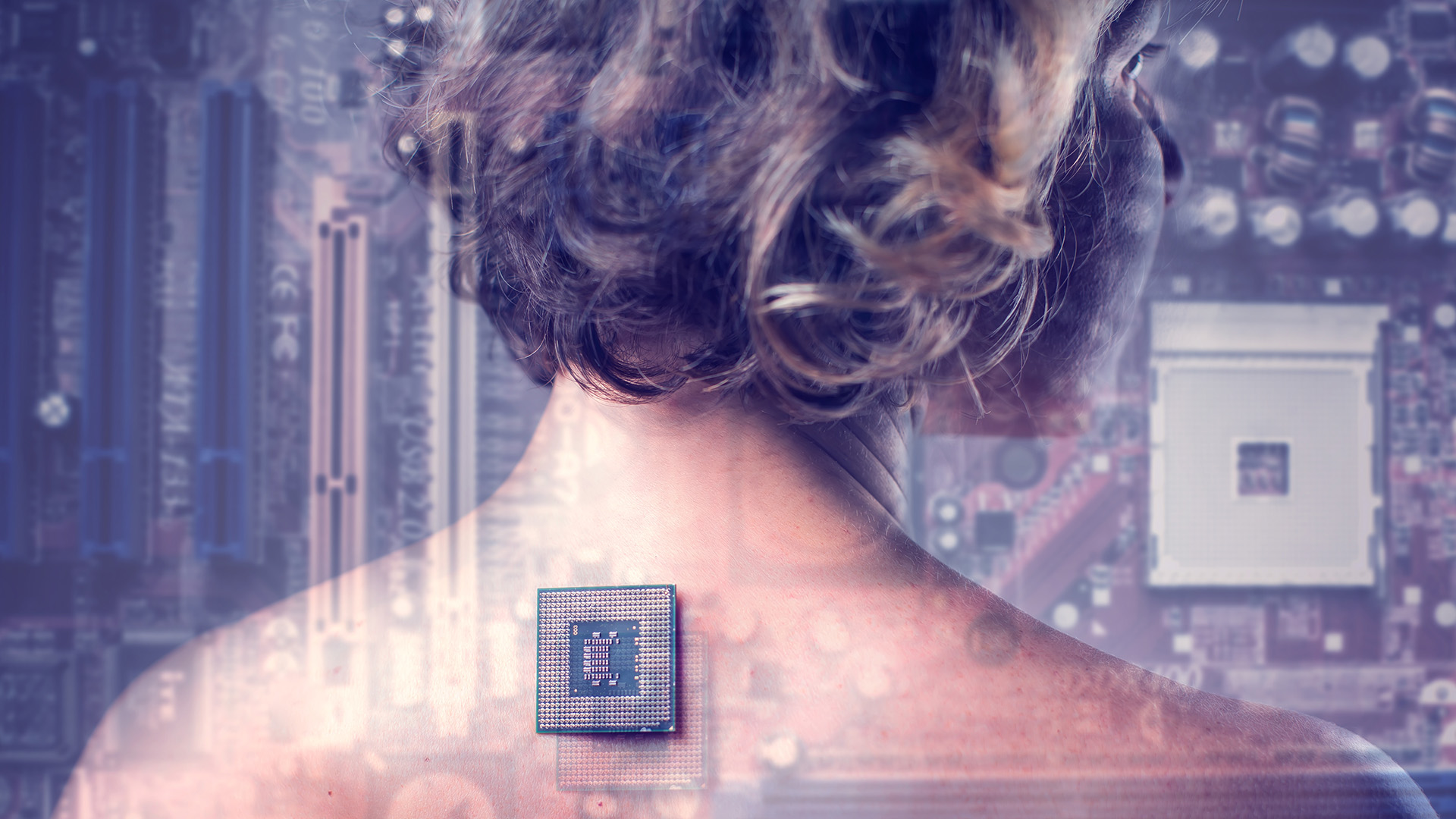 In this context, the term ‘accessibility’ is two-fold. Will Human Augmentation in all its shapes and forms be affordable and available to the average person? And are we using language to describe what we’re creating in a way that welcomes the public to feel included in the conversation?

We can’t predict the future, but we can look at past trends. Do you own a smartphone? How about a television? And did you purchase these products when they were new inventions?

Which brings us to the language used to talk about (and to) computers and technology in general.

Learning the abstract languages required to produce computer code, and eventually software products, takes years of training along with an inherent aptitude for the work. Naturally, a small community evolves and develops jargon. Terms such as ‘spatial computing’ or ‘Extended Reality’ can mean very little to the uninitiated.

It’s easy to reject or misunderstand jargon. Like any conversation in another language, you assume it’s not for you, and tune out quickly.

“Only around a third of one percent of us know how to write [code]. To the overwhelming majority, it’s a black box.” – Karlie Kloss, Coding, Explained

The good news is that discussions about spatial computing are converting to plain language. Similar to how the term Graphic User Interface (GUI) is generally replaced with ‘screen’ today. And the world we’re building with spatial computing tools isn’t locked away in a gated community.

We’re not looking at an Elysium-inspired future for the elite few, but one for all of humanity.

If you’ve read this far, you must be considering how Human Augmentation can benefit your business or personal life. Can this technology improve your day-to-day experience?

At Stambol, we do what we do because we think spatial computing products can and will change the world. For the better. You’re included in this vision, so send us an email to hear more about what the future looks like.