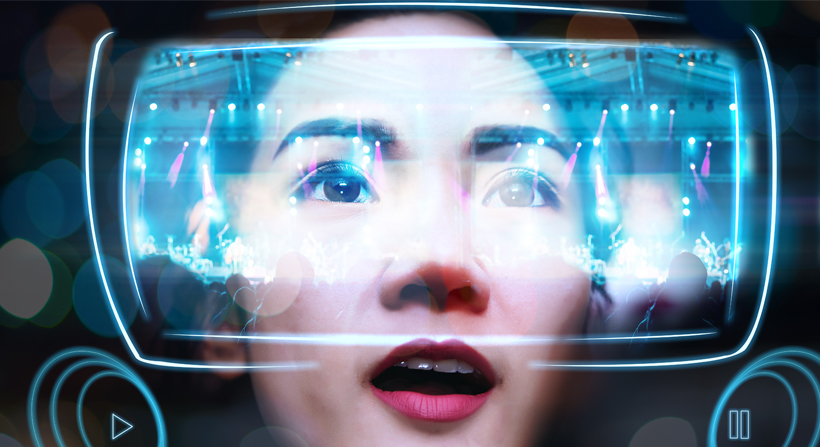 Digital realities have many applications, so they require many methods of delivery. This technology must also service a spectrum of both computer literacy and financial resources.

While the incorporation of a smartphone across all realities makes most experiences accessible to most people, we’d like to talk a little more about WHY so many realities have sprung up. While the industry often uses Virtual Reality as an umbrella term to encompass all the realities, we’d like to refer to all three as Virtualities, and define from there.

To talk about Virtual, Augmented, and Mixed Reality technologies, we need to first divide them into full immersion (VR) and virtual overlaid on real (AR & MR). We covered barebones definitions of Virtualities last summer, but they each demand a more in-depth look.

VR is the digital replication of an environment in which the user will be fully immersed. Users are able to interact with this environment, travelling through it and engaging with the contents. 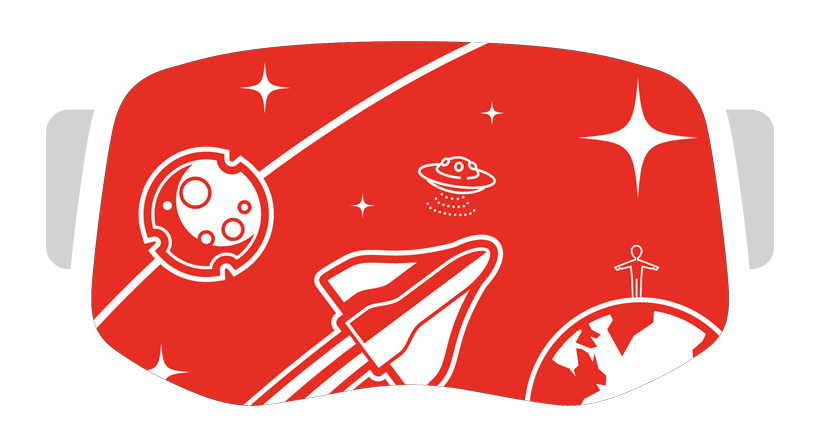 Complete immersion has the potential to transport you to another place, time, planet, or dimension – based on reality or fantasy – and deliver impossible experiences.

While completely immersed, you need to be cognizant of the fact that your body still has needs and limitations. Walking around becomes an issue, requiring a balance between personal safety and successful interaction with the virtual world.

Now for the side that threads the virtual and the real together. These are the areas you’re going to see the next big leap in engagement and adoption, particularly for practical and professional purposes. We’re going to see this tech move beyond games and entertainment, into medicine, architecture, urban planning, engineering, industry, mechanics, and much more.

Depending on how you define AR & MR, the terms may be used interchangeably. We’re going to make an argument that these realities are still distinct from each other. 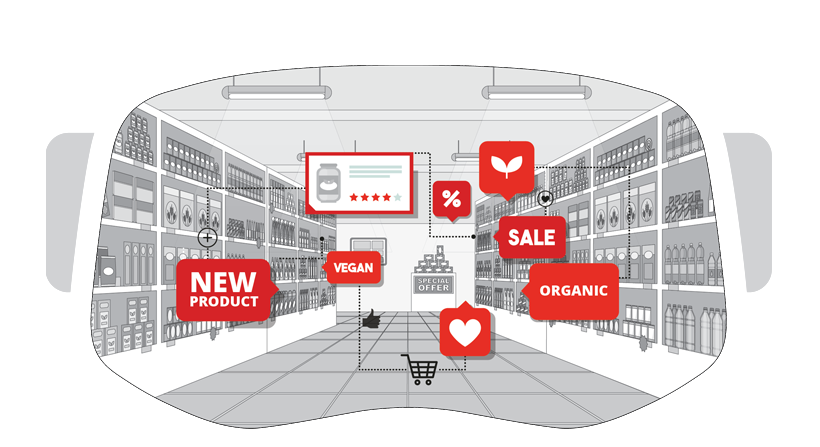 Whether applied through head-mounted glass or through a hand-held device, users are safe and properly oriented. AR can relate useful and relevant information in real time, from transit schedules to detailed topographic readings and historical facts.

AR adds to the world you see, but doesn’t necessarily interact with it. In an example like Pokemon Go, you’ll find creatures that don’t realize they’re standing on a firepit – or another animal’s face. AR’s practical applications are clear, and business uses may soon eclipse the strict entertainment value. Products like the JetPro from Recon are an excellent example of AR in the workplace.

Unlike AR, MR inserts a very real-to-the-user object into the world in front of him or her. Synthetic content produced through a combination of 3D environment-mapping and sophisticated rendering and lighting ‘tricks’ the user and creates a realistic experience. 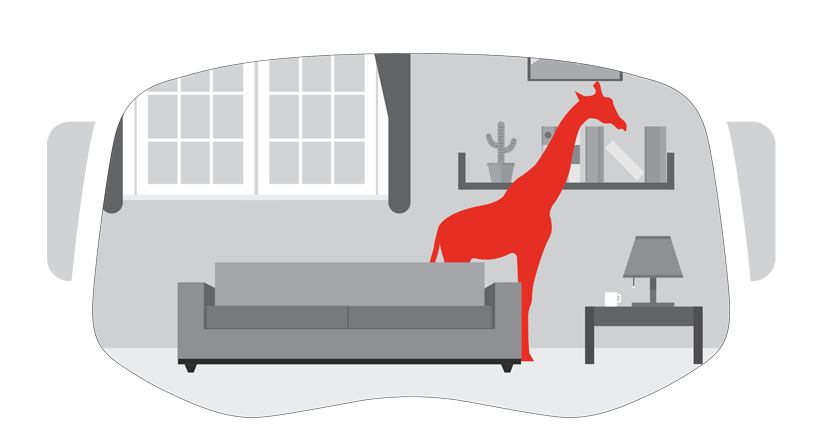 Whether this is a miniature elephant in the palm of your hand (see the Magic Leap video below) or a life-size sofa in your living room, MR should blend the virtual seamlessly into the real world. It’s a sophisticated achievement at the highest end of the artificial reality spectrum.

MR promises to be the most captivating, most awe-inspiring of artificial realities. Imagine being inside a movie – literally. From encountering a unicorn to a safe and thorough examination of a shark’s mouth or a volatile nuclear reactor, MR could transform our lives.

At the moment, this tech – such as the HoloLens – is at the enterprise adoption stage. Gear this advanced is either too expensive to spread widely, or still in early prototype stages. Current devices are power-hungry and hot, with other subtler problems to solve as well. So, the goal is in sight, but we’re still not sure how close.

Stambol Studios works with all these technologies for multiple industries. We can help you understand more about the tech, and more about what it can do for your business or organization.