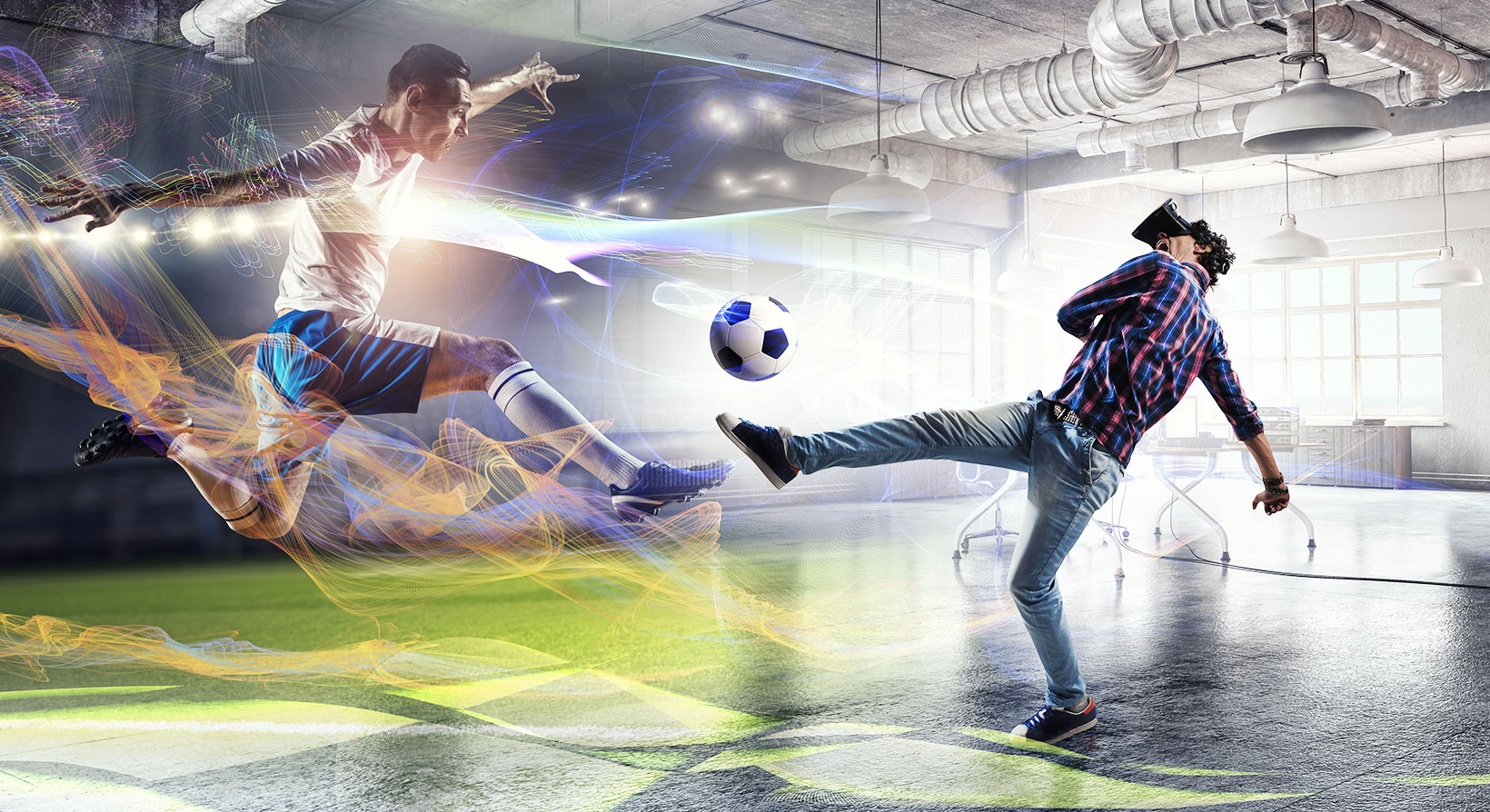 We often reference everyday Extended Reality, generally talking about a moment when the average home will have immersive technology woven into daily life. Although none of us are sure exactly what mainstream XR will look like, every advance in XR technology gives us a new glimpse into the future.

Successful immersion in (and interaction with) real world VR video is one of the major benchmarks we look to for XR changing our lives. So when we shared last week’s takeaways from CES 2018, we mentioned NextVR’s achievement in improving resolution. Yet the advancements that VR video broadcasters will be bringing to the table in the coming years will be so much more. It’s pretty important stuff, so we’re going to drill down a bit deeper today.

We mentioned last week that NextVR has bumped their resolution capability, but we had so much to cover, we didn’t go into detail. All the headset advancements are great, but if content resolution doesn’t catch up to screens and hardware, it’s all for naught.

Facebook is another creator of VR video we’re following closely. Their own Surround 360 camera was designed to create high quality images – and the blueprints were published openly to encourage more progress with hardware and content creation.

Also known as 6DOF, this term refers to interactive movement in any direction, forward/back, up/down, left/right, pitch, yaw, roll. In a nutshell, this means that a recorded image will react as though you are actually there, regardless of the nuances of your movement. Whether you want to be a fly on the wall backstage at an epic concert or walk peacefully along your favourite Hawaiian beach, freedom of movement is a huge part of what makes the content feel real.

In pursuit of more effective capture, Facebook has gone as far as to redesign their ufo-style camera into a spherical model, the larger of which has 24  cameras in an orb array. It’s easy to see how the new design captures every angle more effectively.

So NextVR’s announcement that they will gradually begin supporting full range of motion within their broadcasts was arguably just as important as resolution.

A live event or any real 360 degree recording has endless moving pieces. You need to be able to look around a pillar or a person who passes by you. While 3D animation can compensate artificially, achieving this level of authenticity with VR video is complicated. So broadcasters and VR filmmakers supporting true six degrees of freedom is a major win, something we’re keen to see more of in 2018 and beyond.

Accessibility is Where it Starts

Although not brand new, we can’t close without mentioning that VR video is already highly accessible to most VR users. In the case of Next VR, you can start watching their content by downloading their app to your smartphone and popping it into your Oculus, Daydream, Windows Mixed Reality Headset, or PlayStation VR. Facebook’s 360 content is compatible with the Oculus Rift or Samsung Gear VR.

Stambol can help your business thread the magic of VR video into your marketing and communications. Just ask us how.