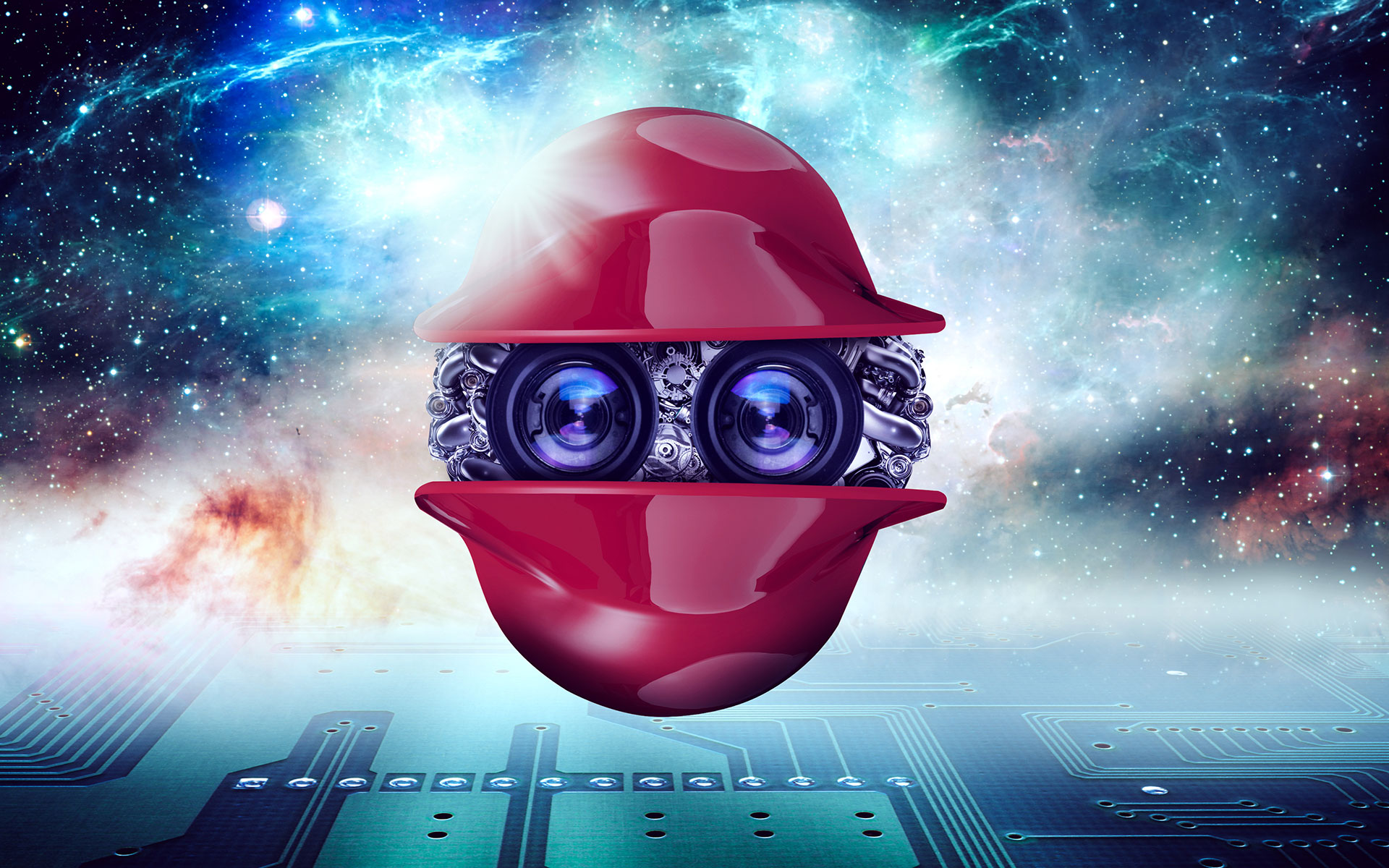 Spatial Computing in Less than 140 Characters (and more)

If you’re not a techie, the concept seems like a contradiction in terms. How can computers interact with thin air? In reality, it’s actually dead simple.

Spatial Computing is the practice of using physical space to send input to and receive output from a computer.

Since traditional interfaces are two-dimensional, trapped behind a screen, our brains can get hung up here when we picture the computers of the future. For several decades, we needed a keyboard and mouse to interact with our computers. So, until recently, most of us thought of computing as something taking place inside a plastic and metal box. The advent of mobile computing set us up to take this next step, and now we’re ready to take interactions with computers out from behind the screen.

So what devices qualify as spatial computers? And what makes this tech possible?

Hardware development in the last few years has accelerated to the point where we have a large spectrum of wearable Virtual Reality products. These include the high-end HTC Vive, Oculus Rift, and Samsung Gear VR all the way to economical smartphone-powered headsets at most major retailers.

Glasses and goggles equipped to project data and two-dimensional imagery are more of a specialty product than VR headsets. They’re generally designed for workplace and industrial applications. Products like the Google Glass and Vuzix Blade are good examples, but with Microsoft’s HoloLens and Magic Leap’s Lightwear poised to access mainstream consumers, we will soon see AR wearables gaining ground on their larger, heavier VR counterparts.

A hybrid wearable is one that shifts effectively between VR and AR – ideally encompassing MR as well. A truly versatile holistic pair of XR glasses is still in the R&D phase with several tech giants. We expect to see huge players like Apple, Samsung, Google, and Microsoft acquiring start-ups, cherry-picking the best cutting edge XR hardware and software until they can produce affordable consumer-ready glasses that realize the hybrid dream. It’s not decades away, but it’s not here yet.

Light and photography are the cornerstones of how spatial computing technology functions. XR products work by interpreting how light enters a space and bounces off objects. Photographs that provide information about measurements and the depth of a space power both immersive visuals and feedback about user activity. While 3D scanning and mapping are even more advanced methods of capturing details about an environment, to both help XR products replicate it and respond to it.

Spatial computing requires equipment that follows, watches, and listens to your movements and sounds. To make VR and AR gear work, we need devices that: a) know what we’re looking, b) respond to our hand and body movements, and c) interpret our vocal commands accurately. So, we’re talking about eye recognition and tracking, motion sensing, and microphones. We also need cameras, speakers, accelerometers (speed detection), and gyroscopes.

Achieving true immersion in a virtual world requires one more step beyond equipment that interprets our movements; we need hardware that sends tactile output back to us. Vibration, air movement – even impact – it’s all part of how VR feels real, literally. These devices include gloves, vests, body suits, wind machines, and more in development. And although much of it is geared at entertainment, applications from law enforcement and medical training to wellness therapy and retail sales are on the rise.

We’ve taken the relatively simple definition of Spatial Computing and elaborated on just what it means in terms of real-world usage. This is something we do every day at Stambol; taking simple, straightforward ideas, and applying our knowledge of complex technology.

Stambol disruptors can elegantly weave our technological wizardry into your marketing, education, and training material. So, don’t hesitate to reach out and ask us how Spatial Computing can empower your business.