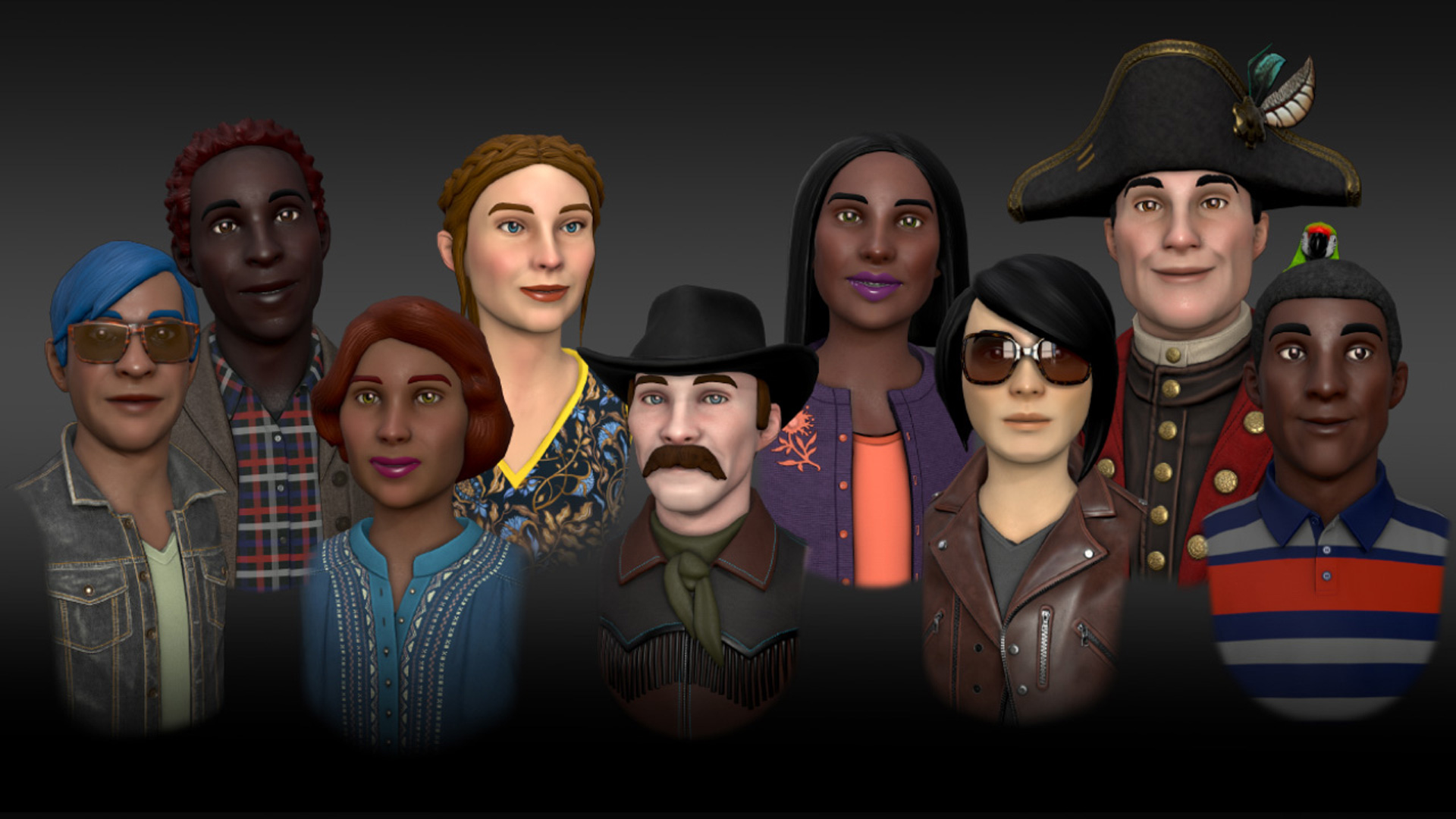 The Future ‘Face’ of Virtual Reality

These days, when we talk about the changing ‘face’ of VR, we’re not necessarily referencing industry leaders. In this post, we’re talking specifically about the capacity to successfully recreate a realistic digital human face. And in this respect, the future is already here.

VR developers who create character-based content – that is to say, any experience in which you talk to a fictitious person – care deeply about the believability of their graphics.

Those of us that remember playing Atari, ColecoVision, and the original Nintendo Entertainment System (NES) can still visualize those chunky pixel representations of people, places, animals, and monsters.

Nostalgia aside, looking at today’s graphics represents a massive advance in just a few decades. So, it’s not outlandish to envision near future immersive content that looks indistinguishable from the real world, from fabric textures all the way to dewy eyeballs.

360-degree video will continue capturing events and activities for users around the world. But when it comes to generating original content, anything from training simulations to fantastic entertainment, the believability of computer-generated human features is critical.

Game developers have long been using live action to inform digital people. Original motion capture required an actor to don a suit covered in sensors for the purpose of acting out what developers wanted to recreate in a game. Now Reality Capture technology has changed everything, making the XR world a lot more lifelike.

3D scanned stock people can be purchased for visualizations just like other graphic assets, and the quality is constantly improving. We see the future of immersive tech continuing to pull our real world in, most importantly, bringing our virtual selves.

Avatars can be lots of fun, but when you want a digital representation that actually looks like you, combing stock images looking for your twin is an impossible – and unnecessary – task.

Oculus Avatars, originally launched in 2016, recently received an upgrade named Expressive Avatars. And parent company, Facebook, has an even more impressive Codec Avatars coming soon to Facebook Spaces. Take a look at the second video and it’s pretty much the real deal. Now we just need the bodies to match.

Part of what we love about the evolution of XR technology is the potential for connecting real people over great distances. Be it for personal or professional uses, meeting friends and colleagues inside a headset is an appealing option. It’s the equivalent of FaceTime or Skype, but completely immersed in VR. Telecommuting will jump ahead – just in time to influence much-needed automotive traffic reduction.

Our blog covered remote VR meetings in 2017 and the associated video from 2016 is still relevant today. While we know there may never be a replacement for in-person family reunions, the next best thing will become more meaningful very soon.

At Stambol, every graphics advancement results in a round of knowing smiles. We were there when natural-looking hair was the biggest thing in the 3D rendering world. And we’ll still be here when you step into a virtual world that looks just like this one.