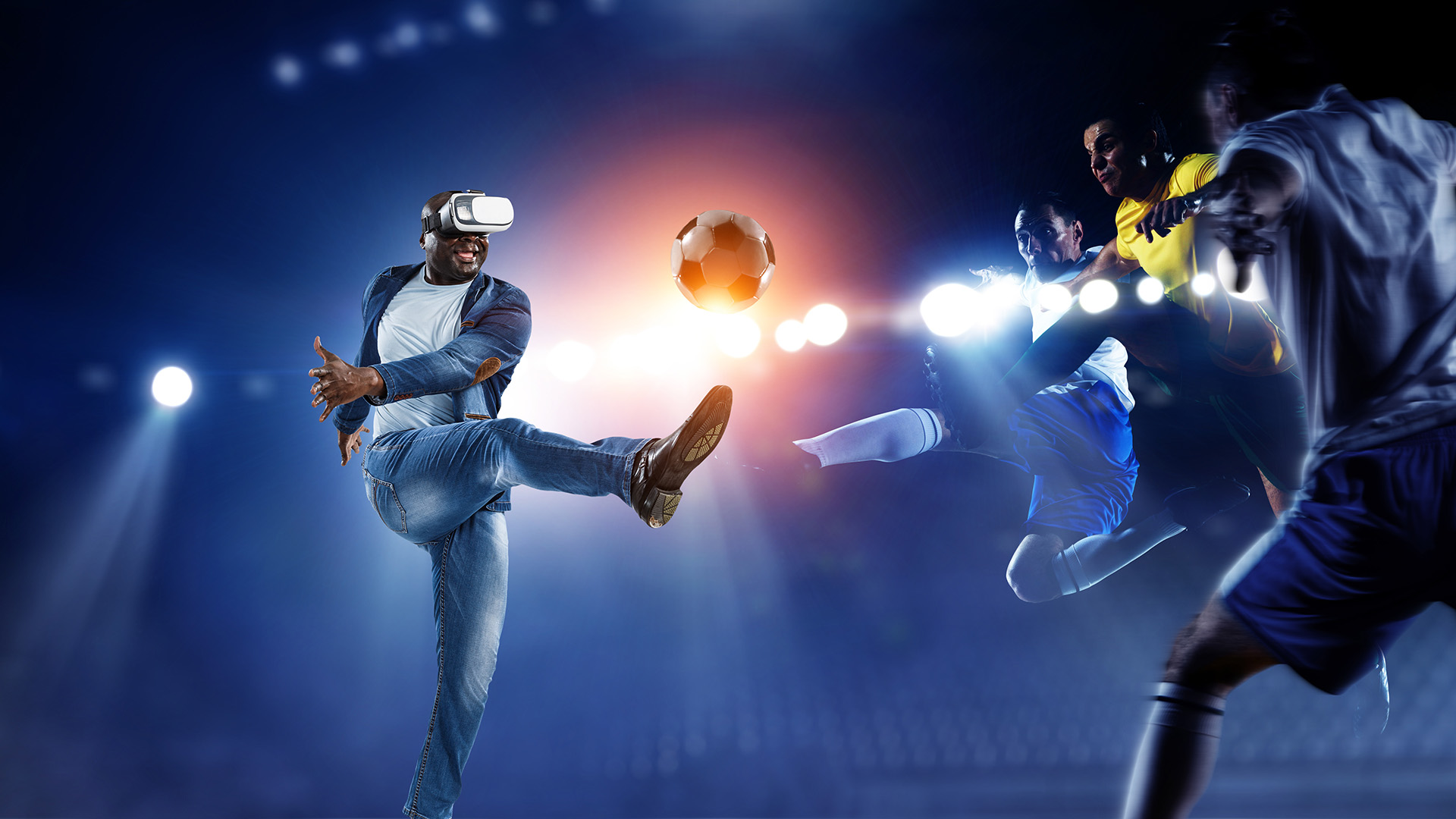 Virtual Reality is changing the game – again. Only this time, we mean that literally. Esports is brand new compared to traditional athletic sports, yet we’re now watching it spark something entirely different. VR Esports in this new decade are becoming a hybrid of traditional team sports and video game-based replicas.

We’ve long had sport-based video games that draw on popular culture and athletic heroes. But the advancements in immersive gear and content now make it possible to put the body and mind into those digital games for an experience any sports fan would covet.

The History of Digital Sport Games

While traditional athletics find their origins in ancient Greece, esports have evolved as a subset of the video game industry. Starting in the 1980’s, these games were created for sports fans, but were naturally still played like video games using controllers or keyboards. So, esports over the past few decades have not been considered actual athletic activity.

Esports started by offering the chance to play a digital version of your favourite sport. (Or at least one of the mainstream sports covered by early console content.) Common sports replicated by game companies include soccer, hockey, football, basketball, and baseball.

Eventually video game consoles like the PlayStation and X-Box were connected to the internet. And esports games could be played more competitively than just the other players in your home.

Today’s graphics and advanced gameplay make console sports games vivid and compelling. And yet VR Esports make the experience still more realistic. You can play shoulder to shoulder with your favourite players. Or even play a game in his or her skates or cleats. Players will need a working understanding of the sport to play it properly in VR, but for the initiated, the experience could be the realization of a lifelong dream.

It’s important at this point to make a distinction between sport-based video games and any kind of video game which is played for spectators. The term Esports can be used to describe individuals or teams playing any video game as a professional competitor, for an audience, including for example first-person shooters and real-time strategy games.

Esports tournaments are held worldwide, generally for games popular enough to draw both expert players and enthusiastic fans. League of Legends and Counterstrike for example have seen televised tournaments with international competitors.

For the purposes of the rest of this post, however, we’re using ‘Esports’ to refer to athletic-inspired video games and immersive experiences.

VR arcades or lounges are an ideal venue for the motion-intensive content of immersive sports. These facilities have equipment like treadmills, chairs, bikes, wind machines and more, all ideal for the most realistic immersion possible – athletics or otherwise. Imagine playing virtual soccer, yet still smelling fresh cut grass and feeling a welcome cool breeze between bouts of exertion.

Many fitness facilities have started including VR hardware and content in their equipment line-up because of a virtual world’s potential to incorporate physical activity.

And since we can do anything in VR, why not invent a new sport entirely? In the video above, Tim McGuinness narrates his experience playing Echo Arena with Team Gravity. It really is a fusion of athletics, gaming, and full-body immersion.

You may already be considering a Virtual Reality arcade for a team-building exercise or just a fun workplace outing. And VR is a good fit for both those purposes. But if you apply the team dynamic of a virtual sport to a team-building afternoon, you may achieve a new level of success in uniting your staff members. VR Esports are fun and a great way to blow off steam while encouraging cooperation and communication.

Virtual games can connect teams located around the world. As more VR arcades and lounges pop up, opportunities for your London office to play virtual basketball with your New York office are around the corner.

And while these events will be popular, location-based VR Esports are, nevertheless, a temporary experience. You may also want to consider something more permanent for on-site recreation. If your organization is interested in providing perks to employees – something that serves as a competitive recruitment and retention tool – a suite of immersive content choices and versatile VR hardware is a fantastic choice.

If you work for a company that also supports employee fitness, even going as far as to provide fitness equipment, virtual sport content can enhance this offering too.

Ask the Stambol team how immersive content like VR Esports can bring a next-level experience to your organization’s team-building and employee wellness initiatives. Whether you need to connect international teams or simply provide on-site recreation, we can create something uniquely special for your most valuable resource.

And once you have the systems in place, adding more content for training or workplace tasks will flow naturally. You may be surprised how quickly and easily immersive content can transform your workplace for the better.