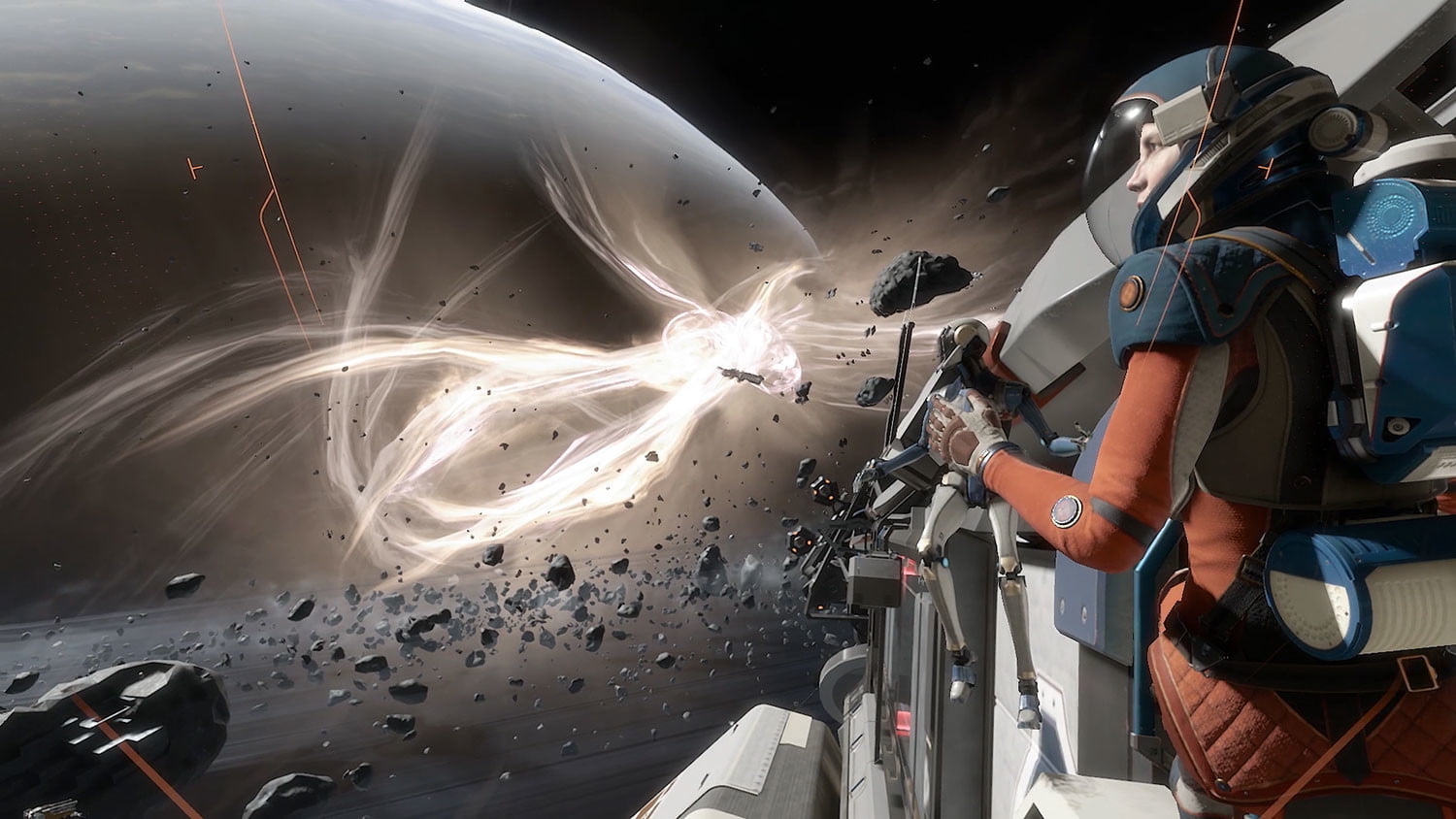 In this day and age, who among us can’t help but look at the night sky and get lost in the possibilities of such a gigantic universe.

We might not be able to travel through space (yet) or peek at our actual collective future, but we can use Extended Reality to both examine what is, and imagine what might be … out there.

If you share our passion for studying outer space, take a look at the AR apps and VR experiences below.

Similar to how 2017’s solar eclipse was viewed through the lens of AR, many free apps can put a slice of space in the palm of your hand.

Identify stars, constellations, planets, and even satellites by simply pointing your phone or tablet at the sky.

Dictate voice commands to this star and planet-finding app to quickly home in on exactly what you’re looking for.

Toggle between line-based map imagery and breathtaking celestial photos. Illustrates well-known constellations, from the Pleiades to the Orion Nebula.

View constellations and celestial bodies in the distant past by using this app’s Time Shift feature.

Immersive narratives that transcend traditional ideas of video games are exactly what we love to see from fictional VR. And when those stories are set in space, the excitement is that much more intense! 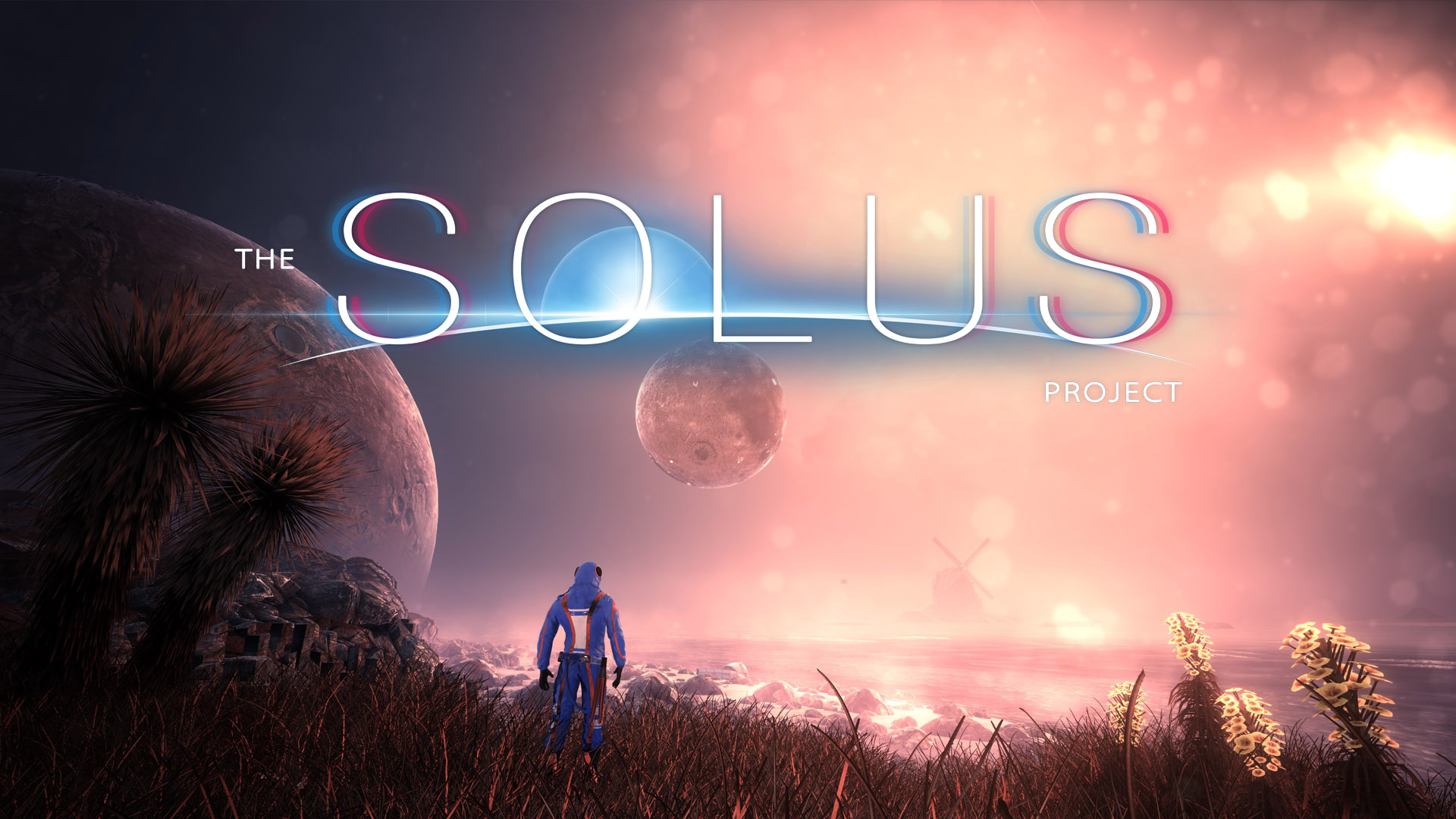 The Solus Project, a single player survival and exploration experience for PC, XBOX One, and PS4 as well as Vive, Oculus, PSVR Support (Image Credit: thesolusproject.com)

VR makes it possible to immerse yourself in the magic of a stunningly different alien world. The Solus Project realizes this potential with amazing visuals and a compelling story.

The video above is actually a trailer for Lone Echo 2, the upcoming sequel to Lone Echo. The highly-rated original story takes place on a futuristic mining facility orbiting Saturn. With more content soon to be released, it’s a great time to check out this hands-on adventure.

Dive into beautifully crafted space battles complete with economic and political context. Although it’s graphically sophisticated and fast paced, our favourite thing about End Space might just be that it was developed right here in British Columbia.

Why not indulge in a little comic relief with your space adventure? Failspace is a playful look at a life aboard a dilapidated space ship that feels much like the ‘dirty space’ visions found in stories like Firefly. Space with a little humour and grit is always appreciated.

Now that you’re imagining all the what ifs that spring from fusing outer space and XR technology, ask a Stambol professional how you can harness all the wonder of VR and AR for your epic endeavours.